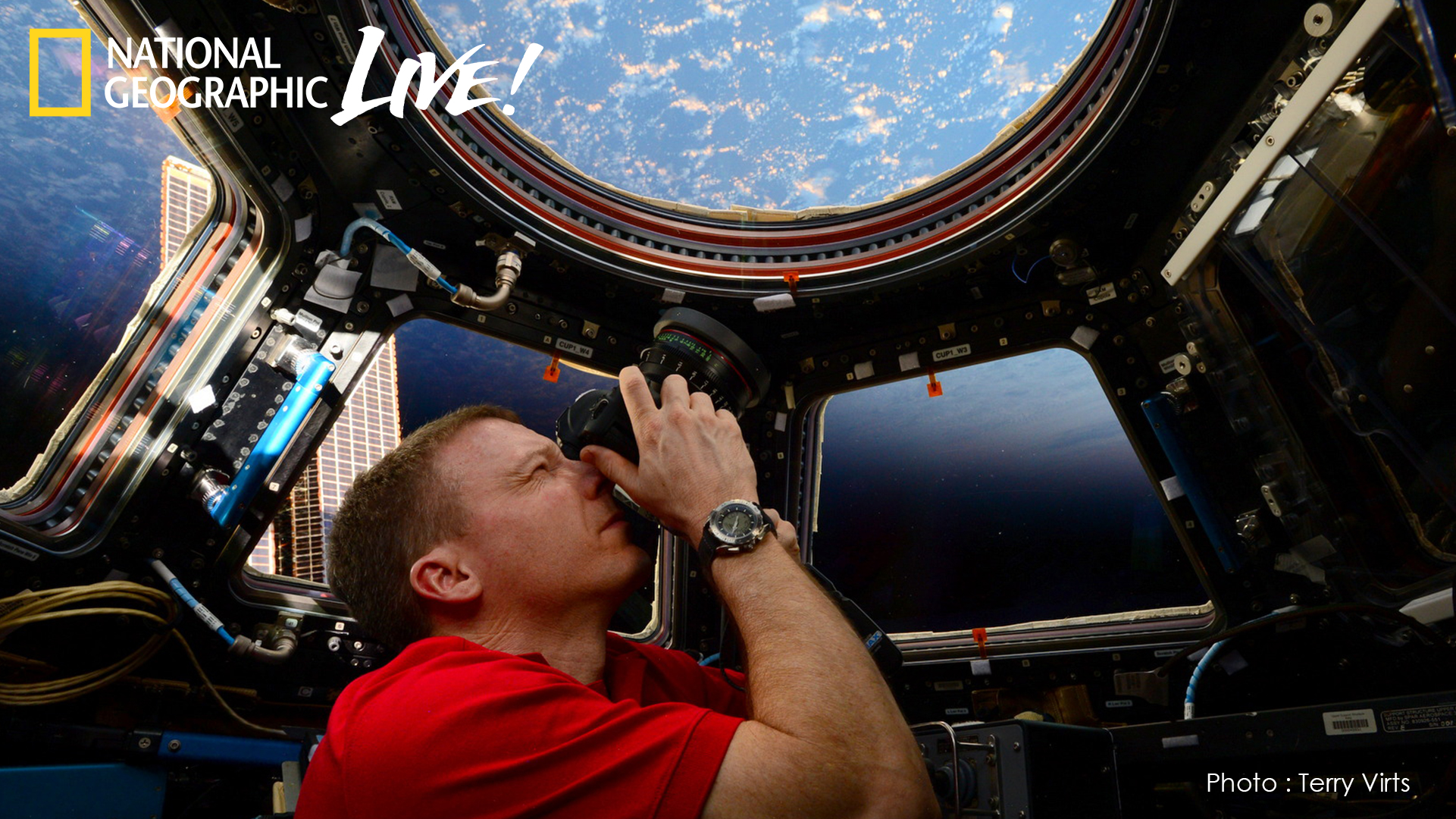 Join the Oregon Dunes Restoration Collaborative and other environmental organizations in welcoming the National Geographic Live! speaker series to Eugene.  We will have an educational table out in the lobby before and after the main presentation.

On December 12, join former International Space Station Commander Terry Virts for a talk on his time in space.

Sometimes, a little distance is all you need to see things in a brand new way. For astronaut Terry Virts, his newfound perspective was from the International Space Station (ISS), where he installed the Cupola module, granting an unprecedented 360-degree view from the station. When he later became the commander of the ISS, he made good use of the Cupola, taking more photographs than any astronaut who came before him. Many of those images were later used in the National Geographic book View From Above and IMAX film A Beautiful Planet, but to hear Virts tell it, no photo can capture the perfect shade of blue from a sunrise viewed from outer space.

Use code OREGONDUNES20 to receive 20% off the standard ticket price!