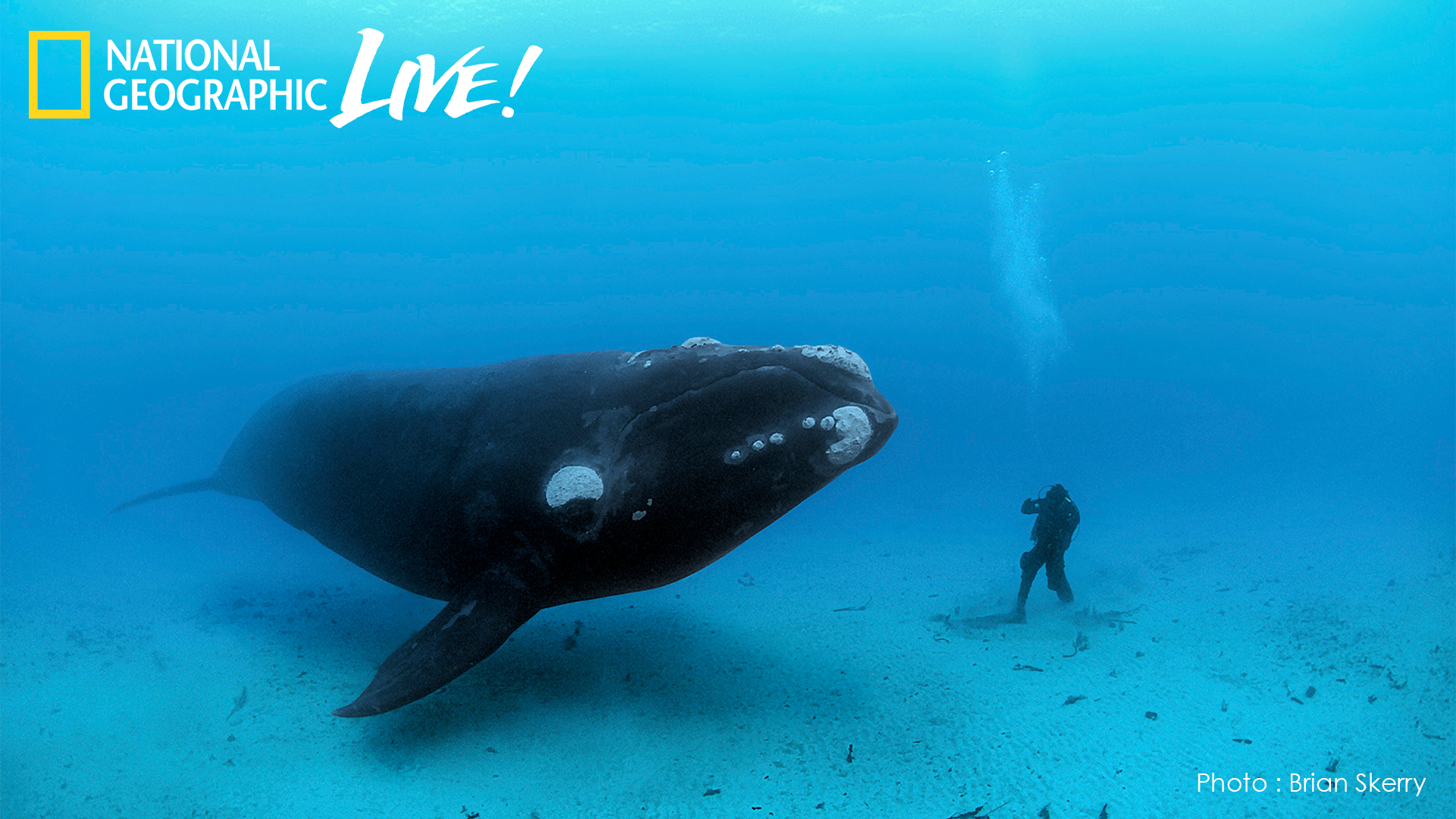 Join the Oregon Dunes Restoration Collaborative and other environmental organizations in welcoming the National Geographic Live! speaker series to Eugene. We will have an educational table out in the lobby before and after the main presentation.

Voyage across the oceans with one of National Geographic’s most seasoned photographers and discover a vast, hidden world beneath the waves. Using his camera to communicate, Brian Skerry has spent more than 10,000 hours underwater telling the oceans’ stories. His images celebrate the mystery of the depths and offer portraits of creatures so intimate they sometimes appear to have been shot in a studio. Skerry dives eight months of the year, often in extreme conditions beneath Arctic ice or in predator-infested waters, and has even lived at the bottom of the sea to get close to his subjects.

This past fall, National Geographic Books published  “Ocean Soul”, a landmark retrospective of Skerry’s photographs. In the book and this presentation, Skerry takes us from the glacial waters of the North Atlantic, where harp seals face off with commercial hunters, to the balmy central Pacific, where he photographed damaged coral ecosystems rebuilding themselves.

On stage, Skerry is a passionate spokesman for the oceans he loves to photograph. His riveting presentations to audiences at TED, Harvard, and London’s Royal Geographic Society inspire reverence for the marine realm and offer hope for protecting the vitality of the world’s oceans.

Use code OREGONDUNES20 to receive 20% off the standard ticket price!